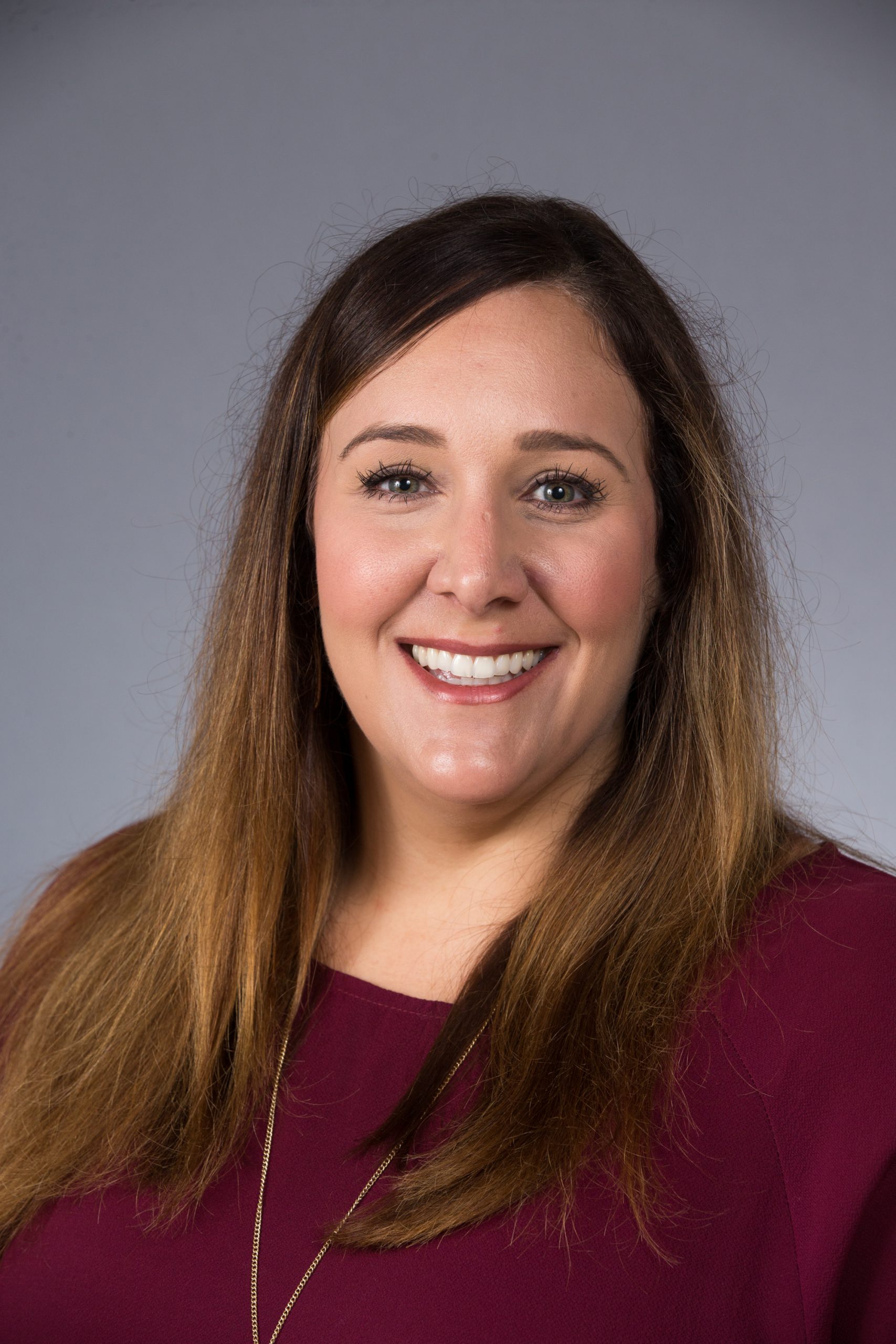 Monteigne Long is a military spouse and has been working with student veterans in higher education since 2010, when colleges and universities saw a large influx of Post-9/11 veterans. Prior to joining The Texas A&M University System, Monteigne served as the Veterans Coordinator at Antelope Valley College in Lancaster, CA, and opened the first Veterans Resource Center at California State University, Northridge. She received a bachelor’s degree in Marketing from Texas A&M University and a master’s degree in Postsecondary Administration and Student Affairs from the University of Southern California. She is currently pursuing a doctorate in Higher Education Administration at Texas A&M University.

As Assistant Director, Monteigne facilitates the collaboration and communication among the 11 campuses of the Texas A&M University System that enroll over 4,500 student veterans and 7,000 military family members. Additionally, Monteigne serves as Co-Chair-Elect of the Student Affairs Administrators in Higher Education (NASPA) Veterans Knowledge Community. In 2018, Monteigne received numerous awards and recognition for her service to the military-affiliated community in the Antelope Valley, California, including Special Congressional Recognition from Congressman Steve Knight, along with a Commendation from Los Angeles County Supervisor, Kathleen Barger.

Monteigne is married to Ron, a Marine Corps Veteran, and has a daughter, Reagan. In her spare time, she enjoys running and spending time with her family.